The consolidation of two congregations began in 1970

This process took a long time, and had many small steps of experimentation and relationship building. The congregations began worshipping together, switching and sharing the locations of the worship services. They also began combining their activities like youth group and vacation church school. They began to publish one newsletter together and Pastor Thalman began serving as pastor to people of both congregations. Both congregations had many opportunities to discuss the pros and cons of consolidation, to vote on small steps, and to build relationships. In 1971 they voted to merge and became one worshipping congregation. Some people took the opportunity to worship elsewhere, some people were attracted to the change.
From that point on CGS evolved constantly. They sold property, they said farewell and hello to staff, leadership revolved, and events and traditions waxed and waned. The community debated science and religion, social issues, and values of their faith.  From the 70s through the 80s, CGS experience the same cultural shift that other white Protestant churches were experiencing. Cultural norms no longer included church membership. Involvement in community needs changed as San Jose and Willow Glen boomed. CGS was changed by and changed with the evolution of the community.
CGS welcomed Mariposa school, and later, Carden school as tenants on their property. In the late 80s CGS undertook the process to become a Reconciling in Christ Congregation, a program of Reconciling Works, in which they publicly welcomed and celebrated the LGBTQ community. CGS participated in an ecumenical effort called the Health Trust to organize holistic health service and care to valley residents. In the 90s the congregation experienced some turmoil in their leadership and spent a couple years healing from that struggle. In the early 2000s CGS experienced a decade or so of peace and slow prosperity. Relationships were strengthened, people were empowered to leadership, and the community found the energy to be active disciples of Jesus Christ. With bright energy in 2015 they embarked to identify and articulate a common mission in the community, which brings us to who they are today. 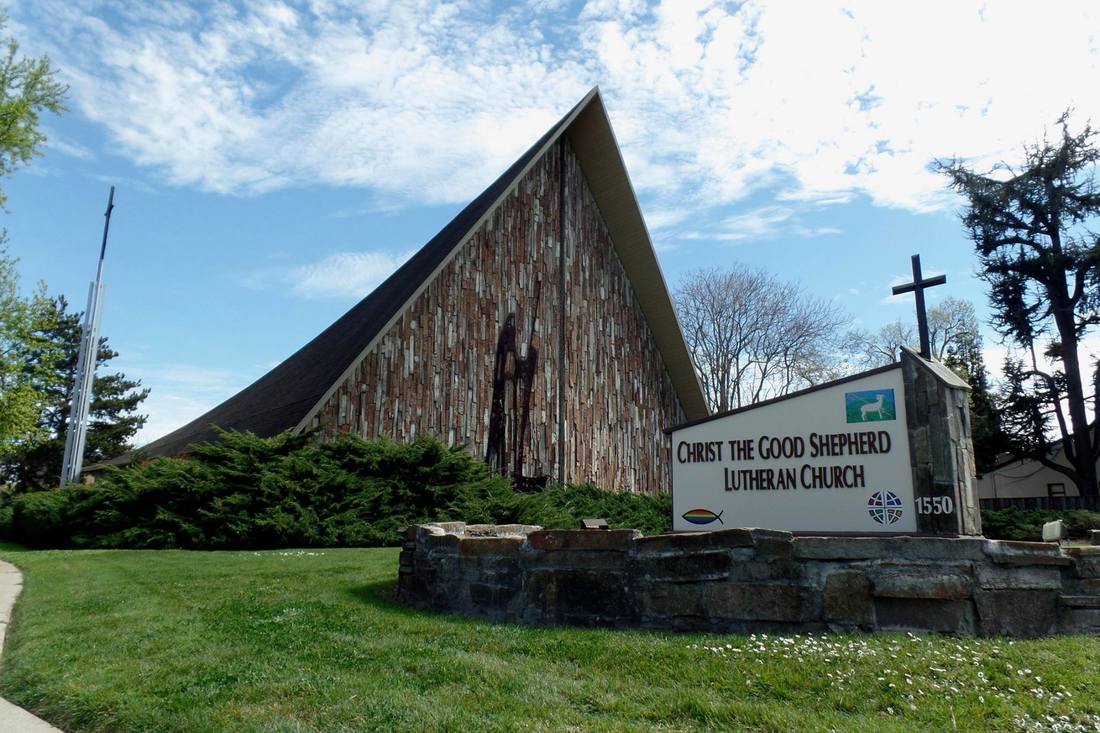